The best Queensland smoke alarms will give residents a stronger chance of surviving a house fire. Following the newly amended smoke alarm legislation, property managers and homeowners must be cautious when choosing smoke alarms for their property. Under the new rules, all new smoke alarms that go into the property starting January 1, 2017, must be photoelectric smoke alarms that comply with the Australian Standards 3786-2014.

Why are photoelectric detectors the best Queensland smoke alarms? 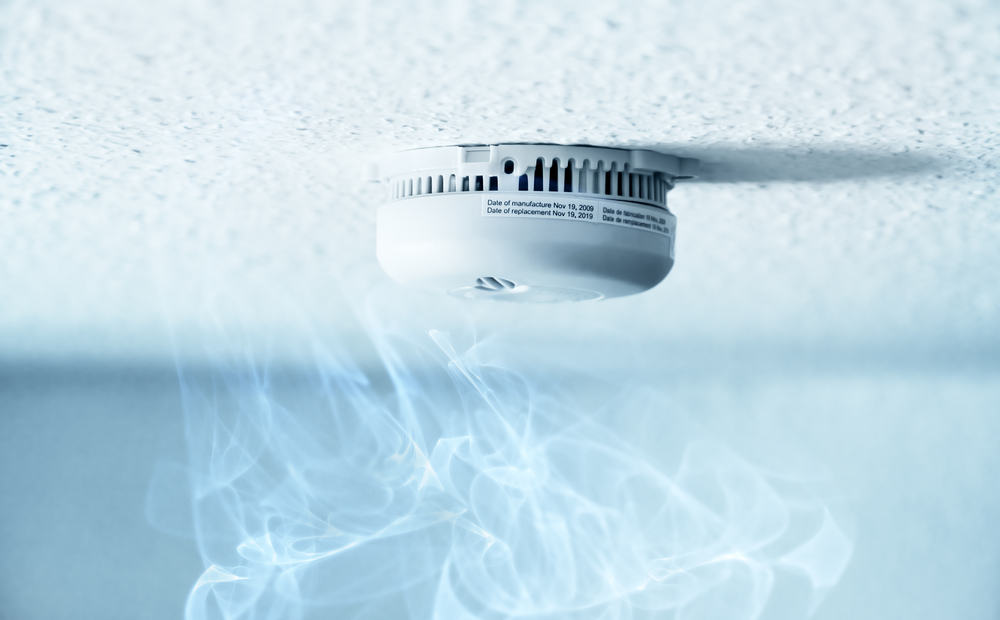 Photoelectric smoke alarms deliver an early warning of a fire. With the interconnected photoelectric smoke alarms, you will be alerted no matter where you are or where the fire started inside your home or property. A robust warning system and a well-practised evacuation plan can go along way in ensuring the quick escape and in saving the people during fire emergencies.

Apart from being photoelectric, the best Queensland smoke alarms for the home must be interconnected with all other alarms in the dwelling. This will ensure that when one smoke alarm detects fire, all the other alarms in the house will be triggered. If a fire starts in the kitchen, even if you’re in a room upstairs, you will be alerted about it. Using interconnected smoke alarms is required under the new Queensland Smoke Alarm Legislation. 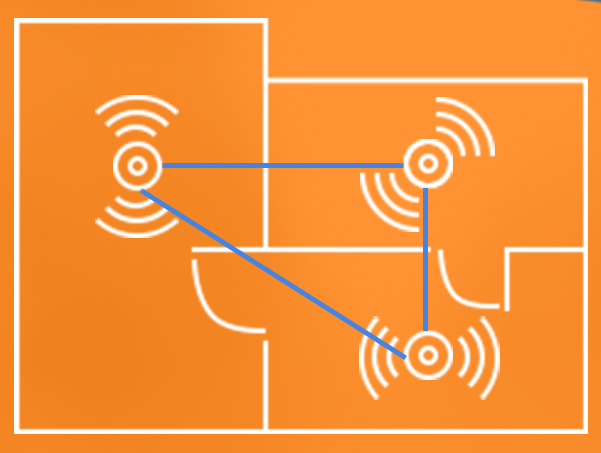 Investing in fire alarms improves home fire safety. Not only will it secure your compliance with government mandates, but it will also give you peace of mind that your home or property is safe and sound.

The Australian Standard 3786-2014 requires that photoelectric smoke alarms must have these additional features to reduce the possibilities of false warnings.

Inside the photoelectric smoke alarms, there is a LED light that sends a straight beam across the chamber. There is a light sensor on the other side of the chamber. Once the smoke enters the detector, it will disrupt the light beam. The beam will then go off to scattered directions, with some of the LED lights hitting the sensor. Once the light hits the sensor, it will trigger the photoelectric smoke alarms.

Ionisation smoke alarms have two electrically charged plates with small amounts of a radioactive substance. This radioactive material ionises the air, causing the current to stream between the plates. The smoke that enters the chamber disrupts the flow of ions, which in turn slows down the current. The weak flow of current will then trigger the alarm. 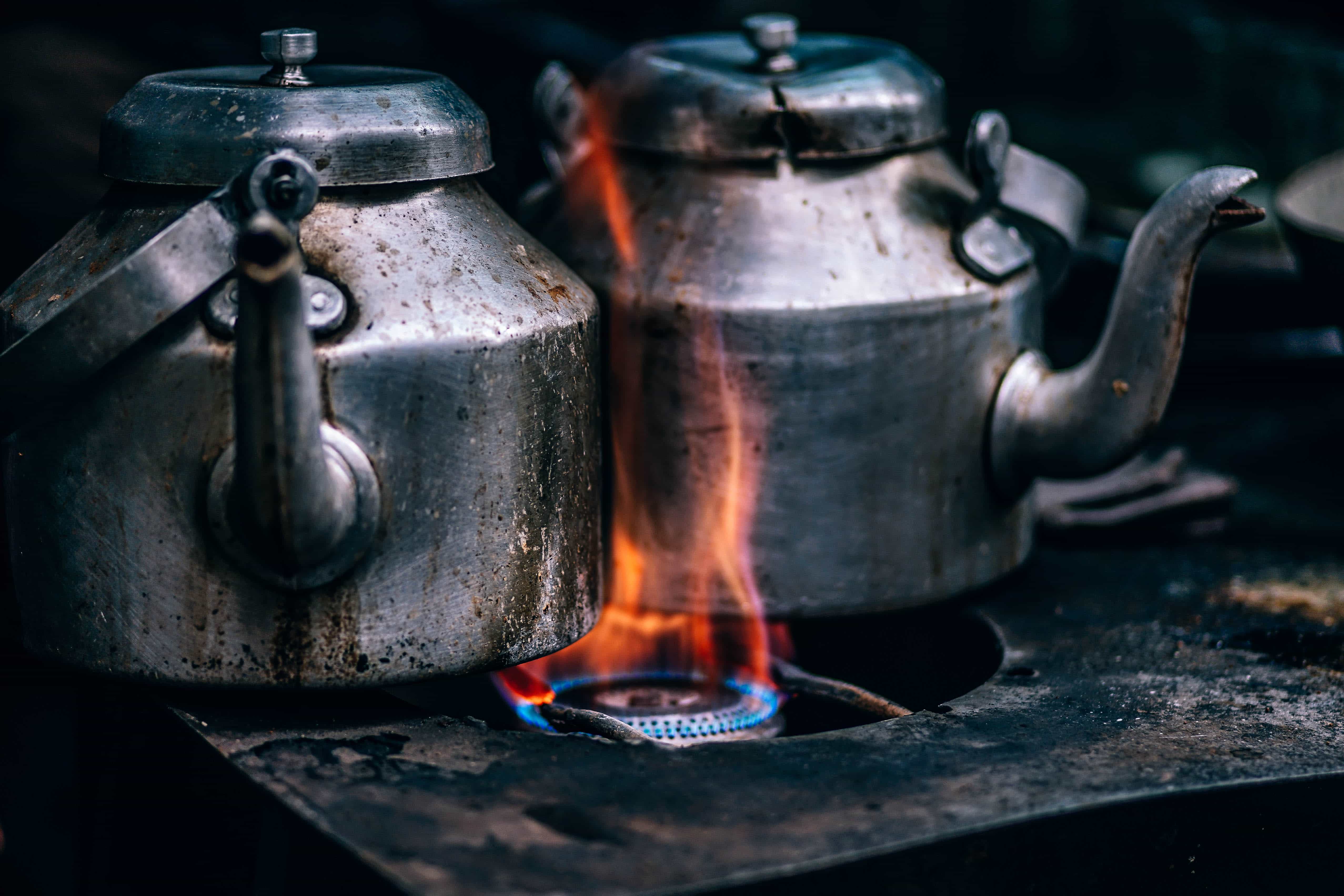 While both types are designed to detect a fire, they are not created equal. An ionisation smoke alarm is more effective for fast-flaming fires, while the photoelectric smoke alarms work best at detecting smouldering or slow-flaming fires.

Smouldering fires are most common in the home environment, and ionisation smoke alarms are slow to catch these kinds of fire. By the time residents are alerted, excessive smoke has already spread around the house, making evacuation and rescue more challenging.

On the other hand, photoelectric smoke alarms have been proven to be more effective at giving faster and more accurate fire warnings compared to ionisation smoke alarms. 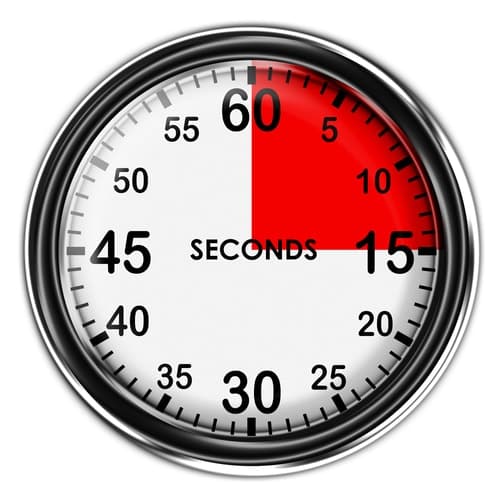 Which is more expensive?

Concerning cash, the new technology is more expensive to produce and that transfers to the end cost. But the cost becomes a secondary concern considering the safety and protection photoelectric alarms can offer residents and family.

We must be cautious when choosing the best Queensland smoke alarms because not all photoelectric smoke alarms sold in the market correspond with the standard of the new legislation. We should be mindful of hiring a smoke alarm provider who’s updated with the new rules to ensure security and compliance for the owners and tenants.

Are you installing photoelectric smoke alarms this year? Our team of experts provides free information about the best Queensland smoke alarms to ensure you’re fully compliant with the new smoke alarm rules.

Just click a button below, and we’ll get back to you shortly!

About the Author: Chelsea Bridgett

As General Manager of Safe Home Services I am proud to be part of a team that prepares and protects property so people feel safe in their home. As a business, we do that every single day. As a mum, I know what that means to each of those people, to their families, their neighbours and friends. The Safe Home team provide a reliable, friendly service to residents and clients, and I believe that this is in part because we put our people first. We value our differences, share our successes and make the time to learn and grow. The efficiency of the operation is paramount, and I have enjoyed bringing my prior experience to bear on these daily aspects. Continuous improvement of process has always brought be satisfaction and remains a key part of my skill set. Safe Home Services is a value based process driven business and I am delighted to be a part of it.